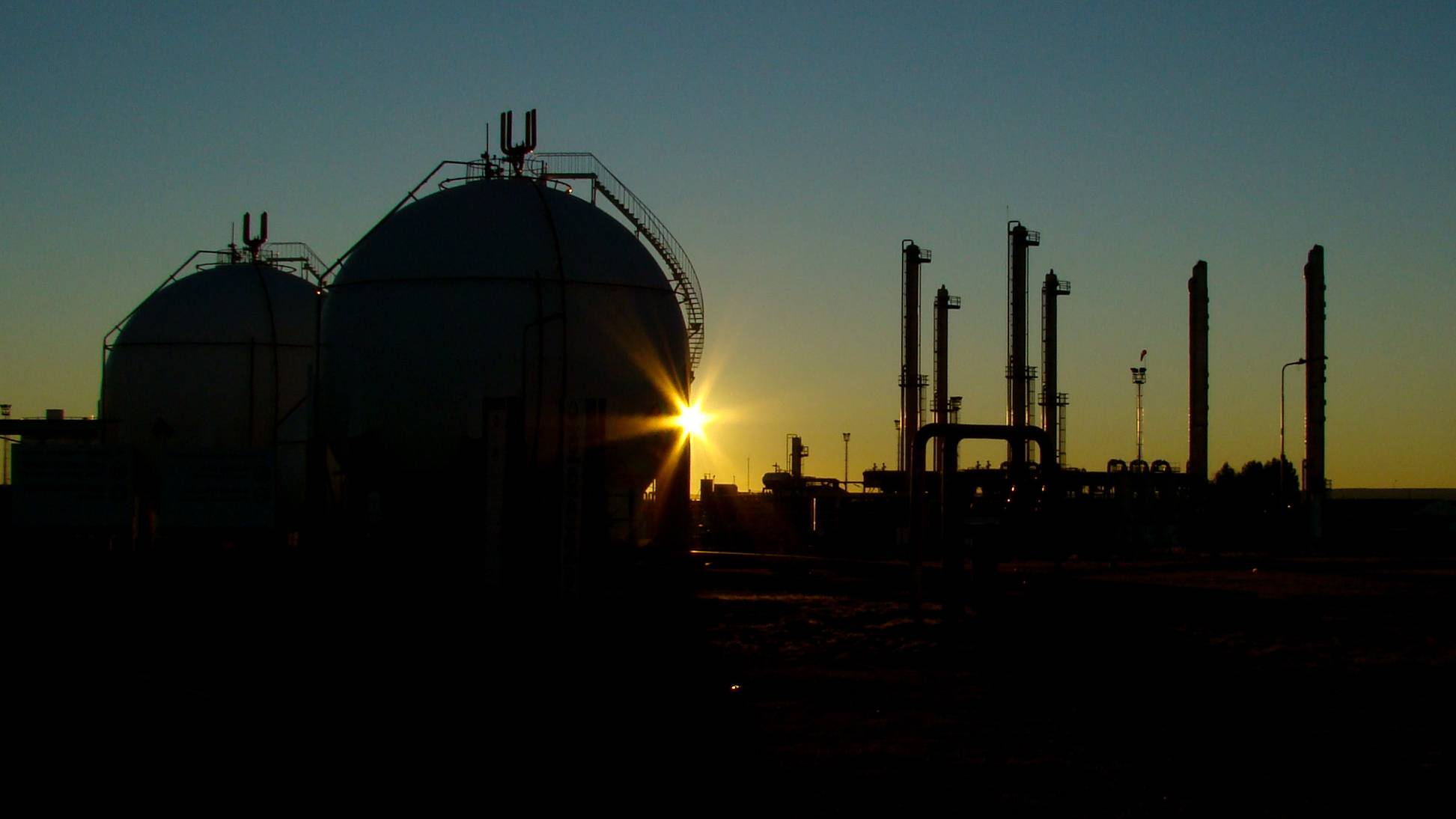 Ad nauseum, mainstream media have focused on the economic consequences of the blockades in support of the Wet’suwet’en Nation. Equal media attention has been dedicated to the complexities of Indigenous ancestral rights in unceded territories and who has the right to speak for the Wet’suwet’en. Rare are those who characterize the impasse as a clash of two economies, the resource-based economy and the green economy.

Jason Kenney got it half right in saying that the standoff is a “dress rehearsal” for future major fossil fuel projects.

The other half of the truth is that the era of fossil fuels is drawing to an end and the markets for these resources will plateau or decline by the time any of Canada’s pending major fossil fuel projects are completed. Hence such projects no longer make any economic sense.

Canada has not one, but two major LNG and shale gas combos on the horizon.

The liquefied natural gas and shale gas sectors are but one example to this effect. For two-thirds of the global market, renewables are coming in cheaper than natural gas and coal for electrical power generation. Yet global natural gas supplies are increasing at astronomical rates in the U.S., while more supply will be coming on the market from Russia, Egypt and Australia.

And Canada has not one, but two major LNG and shale gas combos on the horizon. One is the Kitimat, B.C.-based LNG Canada facility and the Coastal GasLink pipeline that is at the centre of the Wet’suwet’en national story. The other is the proposed Énergie Saguenay LNG plant 210 kilometresnorth of Quebec City and the Gazoduc pipeline to transport Alberta shale gas to the LNG site, collectively known as GNL Québec.

This is happening while the oversupply and resulting low prices for natural gas have become so acute that LNG is being stored in ships while awaiting market improvements.

Large multinational stakeholders involved in fossil fuel activities have been caught off-guard. GE had had to write off $193 billion slated for gas and coal-fired projects in the three years leading up to 2018. In 2019, Chevron wrote down the value of its assets by $10–$11 billion, and this includes a devaluation of its assets in LNG Canada.

For 2020, the U.S. Energy Information Administration predicts that 76 per cent of the 42 gigawatts of new electrical generation supply added during the year will pertain to wind and solar energy installations.

A recent Global Energy Monitor report estimated that $1.3 trillion in global gas infrastructure is risky. Nevertheless, the report indicated another $2 trillion worth are planned and a minimum of 202 LNG plants are in development worldwide. One of the authors of the report, James Browning, surmised that the combination of all the new projects coming online could triple production.

The shale gas plight is no better. The sector is now at the precipice of a boom-to-bust scenario. This is because a shale well is only economically productive for three years, its productivity incrementally declining 85 per cent over the three years. Around 75 per cent of a shale well’s life cycle production occurs in the first year or two. This means constant requirements to develop new wells. Aggregated across the sector, costs exceed revenues. The industry has been cash flow negative since the mid-2000s.

With most of the shale sector comprised of small and mid-size independent firms providing their products to the multinational oil and gas giants, bankruptcies among shale businesses are now common. Between May and September 2019, at least 33 U.S. shale firms went bankrupt.

According to the Institute of Energy Economics and Financial Analysis, a cross-section of 33 U.S. publicly traded shale oil and gas firms collectively had negative cash flows in the first six months of 2018, with expenses exceeding revenues by $3.9 billion.

However, in the face of the Wet’suwet’en standoff, shouldn’t the opening question be whether the Coastal GasLink and LNG Canada project should be built? Ditto for the similar LNG facility and Gazoduc pipeline projects of GNL Québec.

The economic prospects are no better for the Trans Mountain pipeline, the Teck Frontier Project, Energy East and tar sands developments at large. It seems Canadians are oblivious to the impacts of vehicle legislation in China and the European Union, respectively the largest and third-largest vehicle markets in the world, forcing global automakers to introduce a plethora of electric vehicle models in the next three to five years. The impacts of these legislative initiatives are global since even the U.S.-based Big Three automakers (GM, Ford and Fiat Chrysler) must compete with foreign automakers in North America, as well as in the rest of the world.

Since two-thirds of global petroleum consumption is associated with transportation, 89 per cent of which is for road transport, peak oil is but a few years away. Even Shell concurs that peak oil demand is coming soon. It’s over for Big Oil too.

The Canadian government has never had a green economy annual budget, one where economic development and sustainable development are integrated.

Evidently, the dismal future for the fossil fuel sectors is the combined result of action on combating climate change taken by the U.S. under the Obama administration, progressive U.S. states such as California, the European Union and China. Ideologically driven beliefs will not change the facts associated with the climate initiatives of governments around the globe and the momentum will certainly become more aggressive with time.

This brings things back to the real significance of the impasse between the Wet’suwet’sen Nation and the government of Canada.

Half a million people marching for the climate in Montreal changed nothing.

But now a group of Indigenous people, led by the Wet’suwet’en hereditary chiefs, are forcing us to wonder about the feasibility of all significant future fossil fuel projects — Coastal GasLink, LNG Canada, Trans Mountain, GNL Québec, Teck Frontier and others to come.

Canada will change because of global forces, that is, action taken by other nations. However, by the looks of it, we will be dependent on foreign technologies. As Bill McKibben, founder of 350.org, has said, all the technologies to comply with climate imperatives already exist.

The Canadian government has never had a green economy annual budget, one where economic development and sustainable development are integrated. There lies the underlying message of the Wet’suwet’en story line. 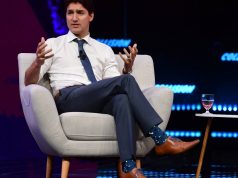 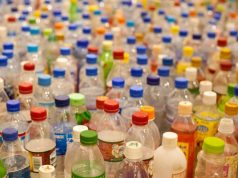