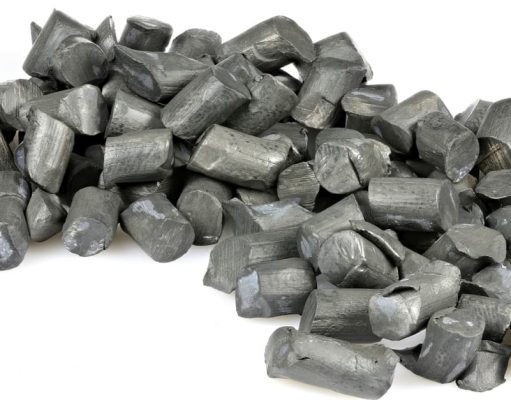 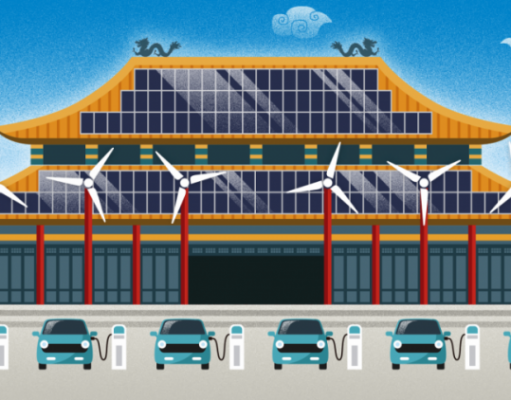 Putin’s war has created an electroshock for Europe because it depends on fossil fuel imports for 60% of its energy, one-third of which comes from Russia.  Organically evolving European Union (EU) plans target 2027 for a massive and rapid transition to a green economy and energy independence.  Renewables, electric vehicles, clean technologies and energy efficiency will all play major roles in the creation of fast-forward paradigms for global emulation.  For the immediate, by the end of 2022, EU plans entail cutting Russia gas imports by two-thirds, substitution fuel sources plus ramping up renewables and energy efficiency.  These EU plans will be devastating for the Russian economy.  Russia needs European oil and gas revenues more than Europe needs these fuels.

END_OF_DOCUMENT_TOKEN_TO_BE_REPLACED

The global natural gas industry, including that of Canada, has high hopes for weaning Southeast Asia from coal dependency.  Concurrently, low-cost renewables are swiftly changing the electrical power landscape in this part of the world.  Vietnam, caught in the squeeze between the two competing types of power sources, is favouring a clean energy metamorphosis.  The country now has the greatest installed solar energy capacity in Southeast Asia.  Government policies are both supportive and handicaps.  Grid infrastructure is woefully insufficient.  International support is critical to solidify the transition to clean energy.

END_OF_DOCUMENT_TOKEN_TO_BE_REPLACED

Cargo and cruise ships represent 2.6 percent of global emissions and could reach 17 percent by 2050.  Nearly all these ships use cheap dirty heavy oil with high sulphur content.   International regulations aren’t helpful as they are lax and difficult to enforce.  Fortunately, Maersk, the largest container shipping company in the world, has created the conditions for an industry-wide sectoral revolution by setting 2040 as a target to achieve net-zero emissions, requiring all new vessel acquisitions be carbon-neutral and has already ordered 12 green methanol powered ships.  Concurrently, many new technological solutions are under development including ones associated with electric, wind and biofuel energy sources.  Stringent territorial waters and docking standards, Maersk technological catalysts, financing of emerging remedies, could advance clean technologies quickly.  Finally, open-loop scrubbers are widely used as a band-aid to remove sulphur from the exhausts to transfer the pollutants into the sea.

END_OF_DOCUMENT_TOKEN_TO_BE_REPLACED

Both the Intergovernmental Panel and Climate Change and the International Energy Agency have concluded that public policies, rather than the availability of resources, are among the key determinants for a shift from fossil fuels to clean technology development and deployment.  Public banks are critical agents for change along these lines.

Public financial institutions and the green economy around the world

Starting with some of the largest public banks, in July 2013, both the World Bank and the European Investment Bank announced that they will limit to the bare minimum investments in fossil fuel projects, while shifting the lion’s share of their respective energy investments to renewables.