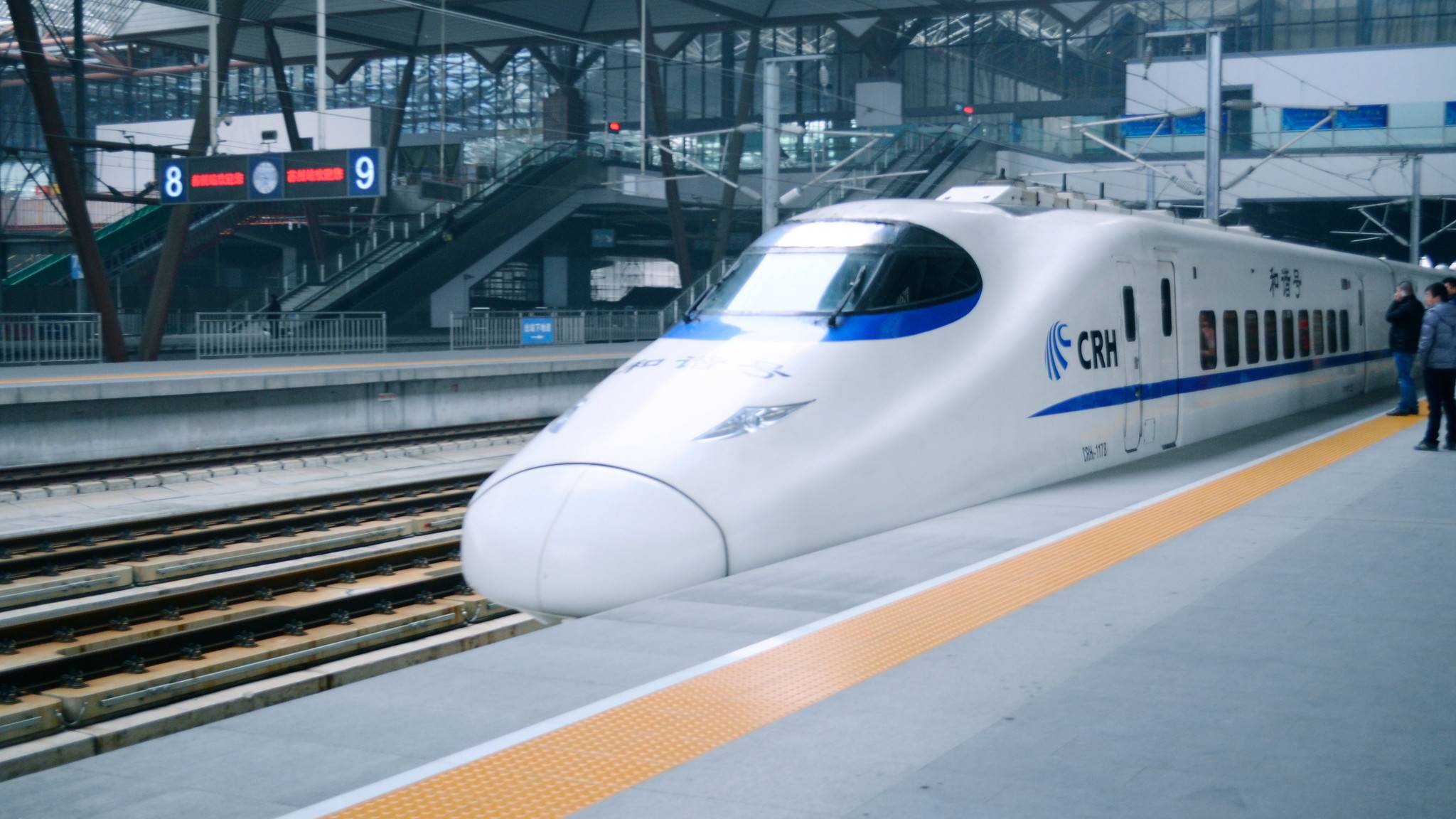 The next federal government mandate will determine whether Canada complies with the Paris Agreement and makes the transition to a green economy. We must move quickly. As a former federal government “green” employee, I know government staff can deliver an effective climate change action plan within three months.

A green economy is one in which economic and sustainable development are fused together. A plethora of measures are required by way of annual budgets, legislative initiatives, policies and other agendas. The Liberals and Conservatives want us to believe that a price on carbon is a ballot question, but a carbon price is not a climate change action plan any more than buying a child winter clothing is a strategy for raising the child.

The clean technologies for a migration to a green economy aligned with the Paris Agreement already exist.

Legislation and regulations, at minimal costs, are effective for making objectives and home-grown innovation possible. The spectrum of legislative opportunities is vast: from zero-emission vehicles, to building code standards where the federal government has leverage, to addressing plastic pollution and fostering effective recycling.

The clean technologies for a migration to a green economy aligned with the Paris Agreement already exist. To make the transition to a green economy, however, Canadians would have to stop voting for the Liberals and Conservatives, who are beholden to the same powerful lobbies. It’s no wonder both these parties have the same greenhouse gas targets for 2030 that Stephen Harper’s government did.

The transition requires turning left. The NDP is clear on that score.

The Greens’ newly released platform has progressive components, but the party’s slogan is rather confusing. The party claims to be “Not Left. Not Right.” Also confusing is its position that it would consider supporting a Conservative minority government, considering that Green leader Elizabeth May has indicated she would reject supporting a Conservative minority unwilling to meet the Paris Agreement commitments. It’s hard to follow. Canada aside, changes in global paradigms are already happening. A 2019 report suggests that a combination of low-cost renewables and the emergence of electric vehicles will make it impossible for oil to compete at today’s prices.

The prospects for liquefied natural gas are no better. GE lost US$193 billion in the three years leading to 2018 because it failed to predict the impact of decreasing renewable energy prices, which contributed to a rapid decline in gas and coal power plant construction markets.

A rapid and large-scale transition

China, Europe, California and others are leading the way on new global paradigms, and Canada has much to learn from them.

China intends to lead the world in every facet of the green economy. China now accounts for 45 per cent to 50 per cent of global renewables investments.

Since China is the largest vehicle market in the world and 60 per cent of petroleum consumption is associated with transportation, what China does has implications for the global petroleum market. China’s draconian sales/credit quotas for plug-in vehicles, which began in 2019, will result in the sale of around 2 million electric vehicles, accounting for about 8 per cent of China’s 2019 new vehicle sales. These quotas will incrementally rise thereafter. That said, China’s electric vehicle success rate may surpass the quotas and reach half of total vehicle sales in 2025.

On other fronts, China represents half or more of the combined efforts of the world on the green transition. For example, the country has 421,000 electric buses in operation out of the 425,000 worldwide, or 99 per cent of the total. There are only 300 electric buses on U.S. roads.

Taken together, it is now expected that China will exceed its 2030 greenhouse gas reductions target.

As for the European Union, it introduced stricter vehicle Corporate Average Fuel Economy standards in 2018, and prohibitive penalties for non-compliance per vehicle sold will take effect in 2020. Electric vehicles are expected to reach purchase price parity between 2020 and 2025, which essentially means they will be the cheaper option due to lower maintenance and energy costs.

What has the Trudeau government’s response been to these rapid global changes?

Outside budgets, the Canadian Pension Plan Investment Board (CPPIB) is a large investor in the oil sands. Yet even the notorious Koch Oil Sands Holdings sold its upstream tar sands leases and abandoned licenses it did not sell. Shell, ConocoPhillips, Marathon Oil Corporation, Equinor, Total SA and Devon Energy Corp. have also withdrawn investments in tar sands. Yet the CPPIB spent $1.3 billion to acquire Utica shale oil and gas assets of the Chesapeake Energy Corp. in Ohio.

Canada actually committed to end subsidies for fossil fuels a decade ago at the G20 summit in Pittsburgh.

The Quebec pension fund, the Caisse de dépôt et placement du Québec, will reduce its fossil fuels portfolios 25 per cent by 2025 and modestly increase low-carbon economy assets by 2020 to $32 billion. These changes should be instructive for the CPPIB.

By contrast, the European Investment Bank, the world’s largest public bank, formulated a draft strategy to terminate all lending to fossil fuel-reliant projects by the end of 2020.

In June 2019, Norway’s parliament voted to direct its $1.06 trillion Government Pension Global Fund, the Norges Bank, to divest more than $13 billion from fossil fuels while increasing investments to clean technologies.

Canada actually committed to end subsidies for fossil fuels a decade ago at the G20 summit in Pittsburgh. Direct subsidies for fossil fuels are currently US$2.5 billion to US$4.7 billion per year, not including EDC or the CPPIB. The International Monetary Fund, however, which includes the costs of externalities such as climate change and health impacts, pegged these subsidies at a whopping US$34 billion per year in a major report released in 2014.

These subsidies could be reallocated to support an Alberta version of the U.S. National Renewable Energy Laboratory, a federal facility dedicated to developing renewable energy and energy efficiency technologies, to work with industry to diversify the provincial economy.

Something’s wrong. Canada could be moving much faster to transition to cleaner energy.

These are also matters to consider in light of Canadian company Magna International’s engagement in a joint electric vehicle venture with China’s BJEV, which will have six new electric models on the Chinese market in 2021. The goal is to produce 180,000 vehicles per year for itself and other manufacturers.

Magna opened a US$50 million autonomous vehicle parts development and manufacturing facility in Grand Blanc, Michigan. Why not in Canada?

Likewise, why is Canadian company New Flyer building its Xcelsior electric buses in facilities in Anniston, Alabama? Alongside the Alabama factory, New Flyer is building a Vehicle Innovation Centre for electric and autonomous bus research.

Something’s wrong. Canada could be moving much faster to transition to cleaner energy.

What counts are the values of the majority or minority government. Accordingly, an NDP minority government offers the best hope to catch up with China and the European Union. The Green position on potential support for a Conservative minority leaves one perplexed.